Highly customised design
Jacketed Expansion Joints are highly customised for the exact need and application, as they require a high reliability during the entire service life to avoid the media packing up.

Design range and scope of supply within Jacketed Expansion Joints

The capability design range for Belman and Jacketed Expansion Joints are:

PRESSURE:
Up to 150 barg or more if required

An asphalt manufacturer from France contacted Belman due to problems in the plant with repeated failures
of the built-in Expansion Joints. Belman was to find a functional solution to the problem. An engineered
Jacketed Expansion Joint was the solution.
Read Case Story

The design of Jacketed Expansion Joints for operational plants, where the medium has a relatively high viscosity (i.e. a very thick medium, such as asphalt), poses a special challenge. The ﬂow is more sluggish with a thick medium due to its inner friction. This creates the risk of the medium settling in the convolutions of the Expansion Joint and blocking the ﬂow and the worst case, the ﬂow can be completely cut off. This phenomenon is often referred to as “packing up”, “cooking” or “caking”. The ﬂuidity of the liquid, i.e. its ability to ﬂow generally increases with higher temperatures. When designing such solution, a Jacketed Expansion Joint can be used to make it possible to increase the temperature of the media in the expansion joint and thus improve the ﬂow. 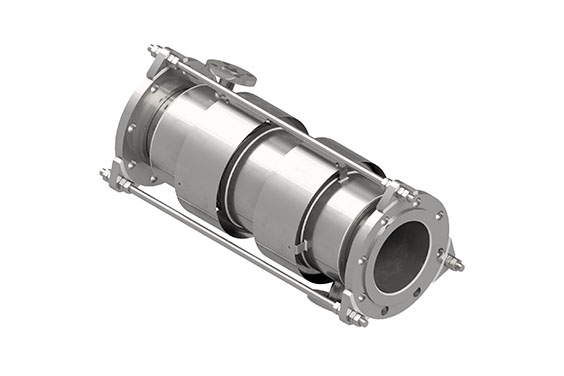 Coating system
All carbon steel parts will be provided with a standard multi-layer coating system, suitable for outdoor installation or a coating system specified by the project/client 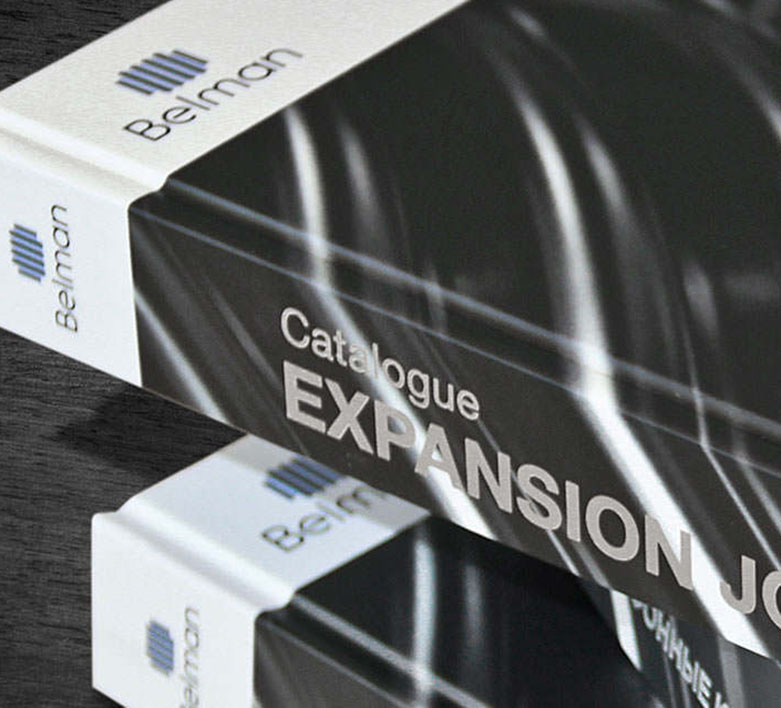 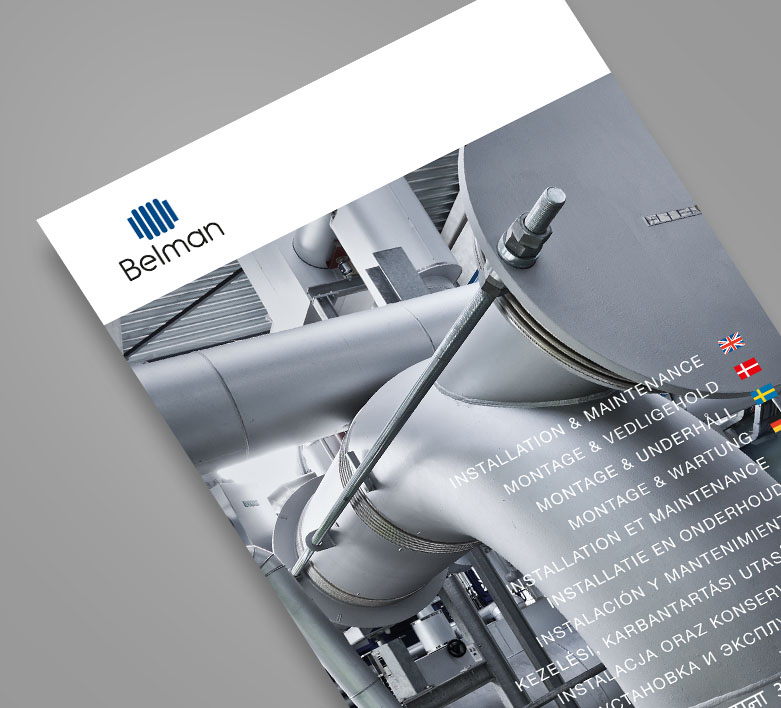 GET THE INSTALLATION INSTRUCTION

Belman is known for high quality products and therefore our quality control is a fundamental part of our business. All processes during production designed by the Belman quality engineers, is strictly follow and implement according our procedures and instructions and carefully inspected by Belman quality inspectors. All checks and inspections are done according to the strict prevailing Belman quality control procedures which is part of the Belman ISO 9001 quality management system approved by DNV.

ITP & Test
Inspection test Plan generated by the quality management system makes sure that each step of manufacturing has the appropriate inspection points such as Hold and Witness points.

Based on manufacturing code, project specification, application, media, and eventual ship classification rules Belman performs a large variety of quality tests including destructive, non-destructive testing and proof testing. All tests can be witnessed by the 3rd part based on the customer and classification requirements.

This enable us to find you the optimum solution to your piping system.